Under The Mulberry Tree 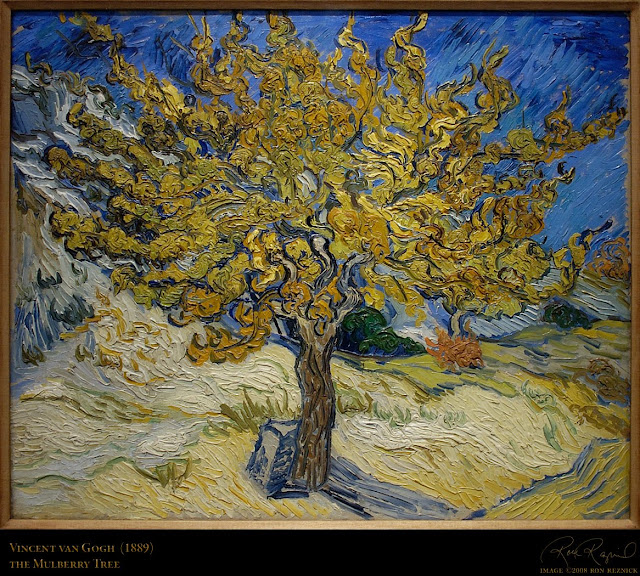 The Chinese Empress Si-Ling-Ché
was taking her tea under a mulberry tree when a little ball dropped into her cup.
Under the effect of the heat and humidity, it reeled off a long white, shiny thread, the. silk. 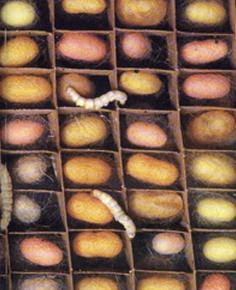 Silk became highly valued and served as currency.
Its manufacturing secrets were jealously guarded and only finished products reached the West. 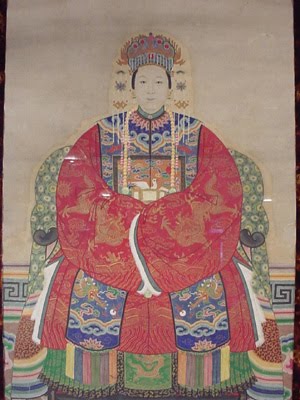 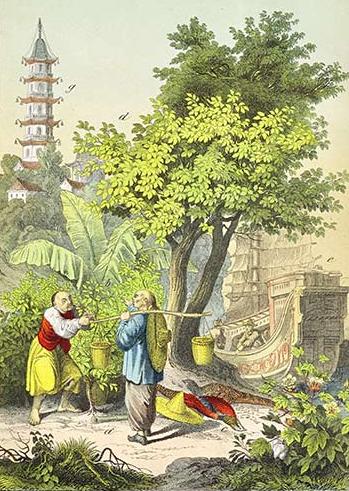 The Silk route, or as it has been called ' The Silk Road' ,describes the movement of goods (not only silk but also perfumes, spices, precious woods etc.), ideas and techniques, as well as relations, between East and West.
The Silk Road is the most well-known trading route of ancient Chinese civilization. Trade in silk grew under the Han Dynasty ( 202 BC - AD 220) in the first and second centuries AD.

The route grew with the rise of the Roman Empire because the Chinese initially gave silk to the Roman-Asian governments as gifts.

Originally, the Chinese traded silk internally, within the empire. Caravans from the empire's interior would carry silk to the western edges of the region.

Often small Central Asian tribes would attack these caravans hoping to capture the traders' valuable commodities.
As a result, the Han Dynasty extended its military defenses further into Central Asia from 135 to 90 BC in order to protect these caravans. 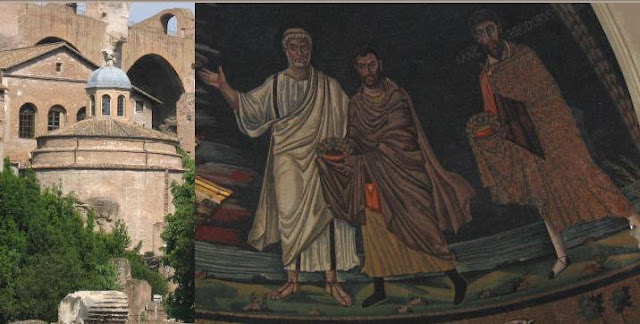 VIth century : Justinien, emperor of the West, sent two monks to Tibet so that they could bring back to Byzantium silkworm eggs hidden in their pilgrim’s staff. Soon each Byzantine town was to have its own fabric production. 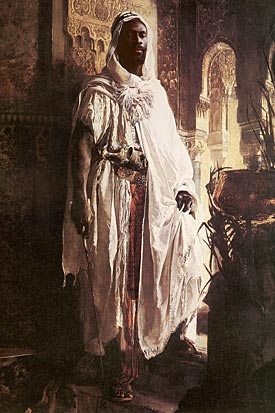 VIIIth century : introduction by the Moors of sumptuous fabrics to Spain, which was to become a major manufacturing country.. *my post on The MOORS

IX-XIIth century : silk weaving introduced to Sicily by the Arab Conquests. Founding of the first manufacturing workshop in Palermo. First imports were with the crusades. 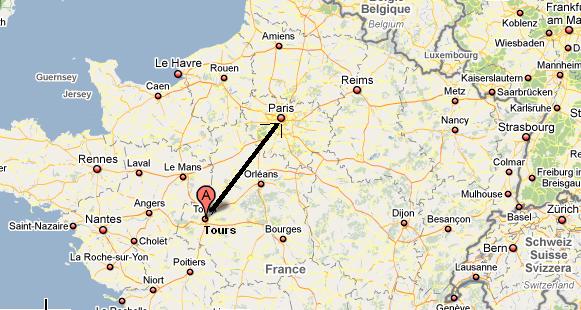 To prevent French currency leaving for Italy, with the import of silks, Louis XI knew that the country needed to have sufficient economic power to guarantee its independence and so dreamed of setting up a royal silk factory in Lyon. The consulate there refused, being fearful of seeing trade relations deteriorate with the Italians who, at that time, had a monopoly over the silk trade.

Following this refusal in 1466, king Louis XI, then in his Plessis les Tours chateau, 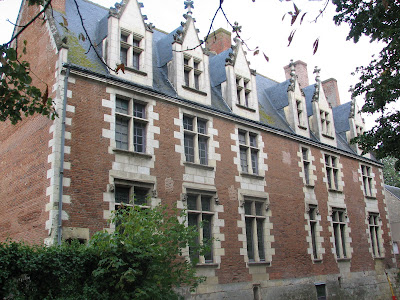 decided on 12 March 1470, that the first royal silk factory would be set up in Tours, which was then the kingdom’s capital. 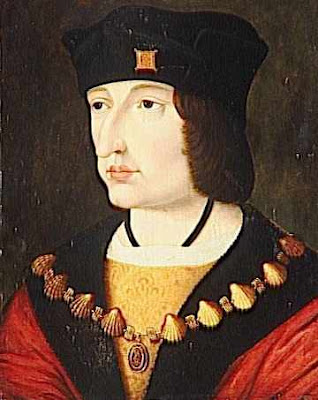 The Tours silk factory was to prosper under Charles VIII 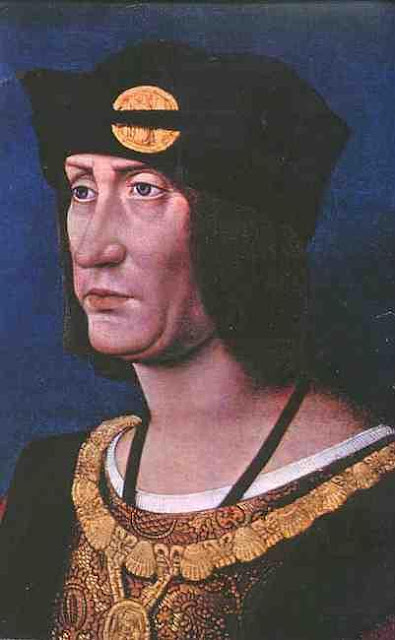 and Louis XII and was at its height under the reign of François I. Trade fairs, public festivals, royal accessions and fancy dress balls were the occasion of sumptuous orders. The most famous order was placed upon the occasion of the ‘Camp du Drap d’Or’ meeting between François I and Henry VIII, king of England, in 1520. Tours then rivalled the largest Italian cities.

Then the Tours silk industry was to experience the vicissitudes of fortune during the centuries and events that were to follow.
In 1536, François I created the first silk factory in Lyons.
The town then obtained a monopoly over the silk trade. This was the start of the competition between Tours and Lyon. 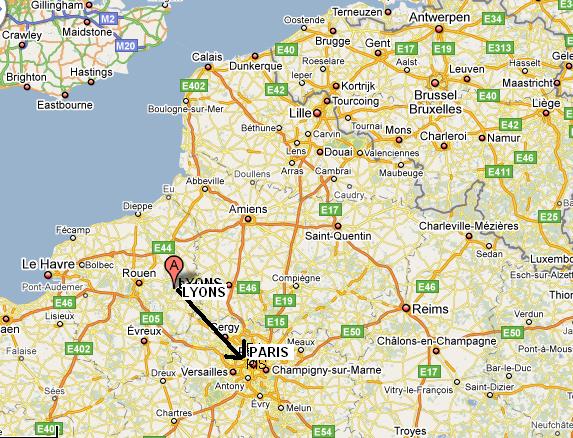 The court then moved away from Tours and orders became more scarce. The Religious wars and the Revocation of the Edict of Nantes resulted in lots of local entrepreneurs and weavers fleeing abroad. The introduction of printed calicos, Pebrine, a silkworm disease, and finally, the first world war, continued to accelerate the decline.

The silk industry in Tours was, however, to experience some good times, in particular, in the XVIIIth century, during which production increased enormously. 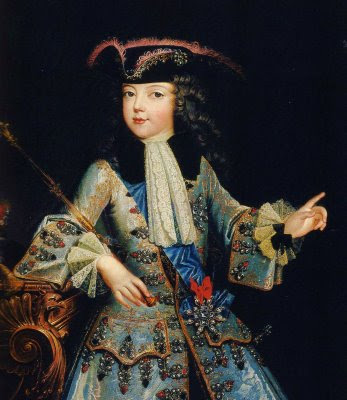 and Louis XV (the young and adorable) the ‘Royal damask and velvet factory’ was created.
Then along came the invention of the Jacquard mechanism, a system of perforated cards which memorize the design (motifs and colours) and, using a binary system, guide the needles raising the lengthwise grain. 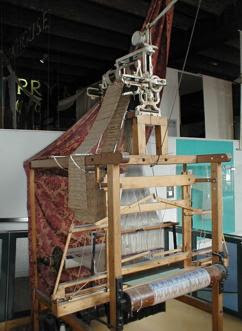 This system permitted an infinite variety of combinations, broad width production and much greater capacity.
And so ..........fashion was born.

I came across this little story of the Chinese Empress beneath The Mulberry Tree having tea,
and by chance, she discovered SILK.
...I don't know what happened,
.This post just morphed into what you see here.


Tomorrow is Saturday. I will be wearing SILK, and trying to look fabulous.

I have included a few interesting sites for you to go to
Newsweek says that The Silk Road is re-opening.

More On the History of Silk in Lyon      http://belovedlinens.net/fabrics/Lyon-silk1.html 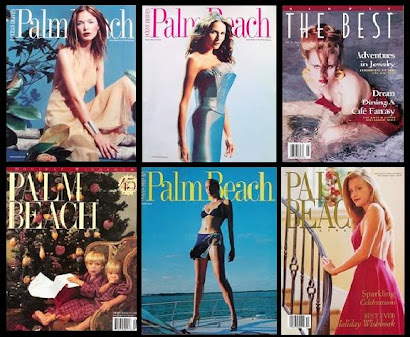 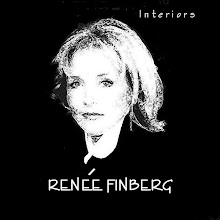 SUBSCRIBE TO: Renee Finberg 'TELLS ALL' in her blog of her Adventures in Design 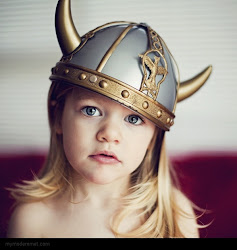 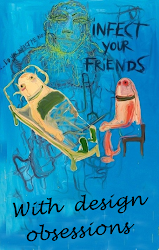 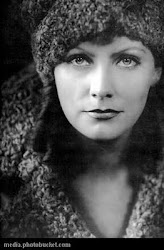 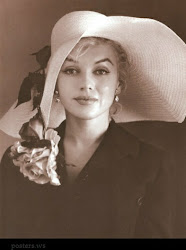 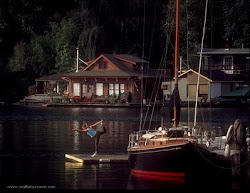 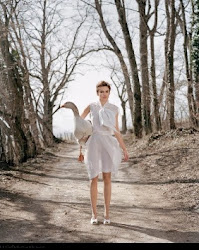 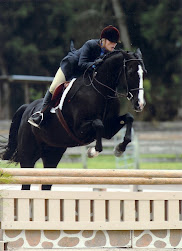 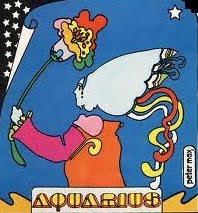 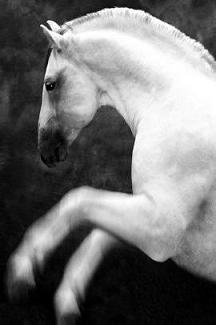 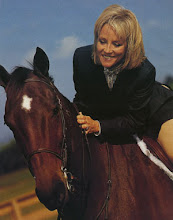 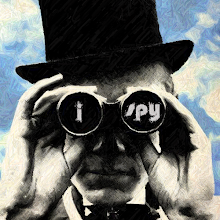 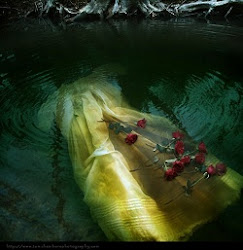 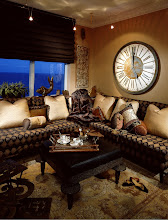 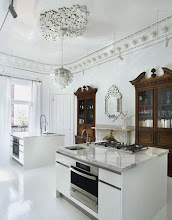 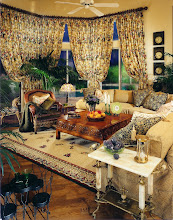